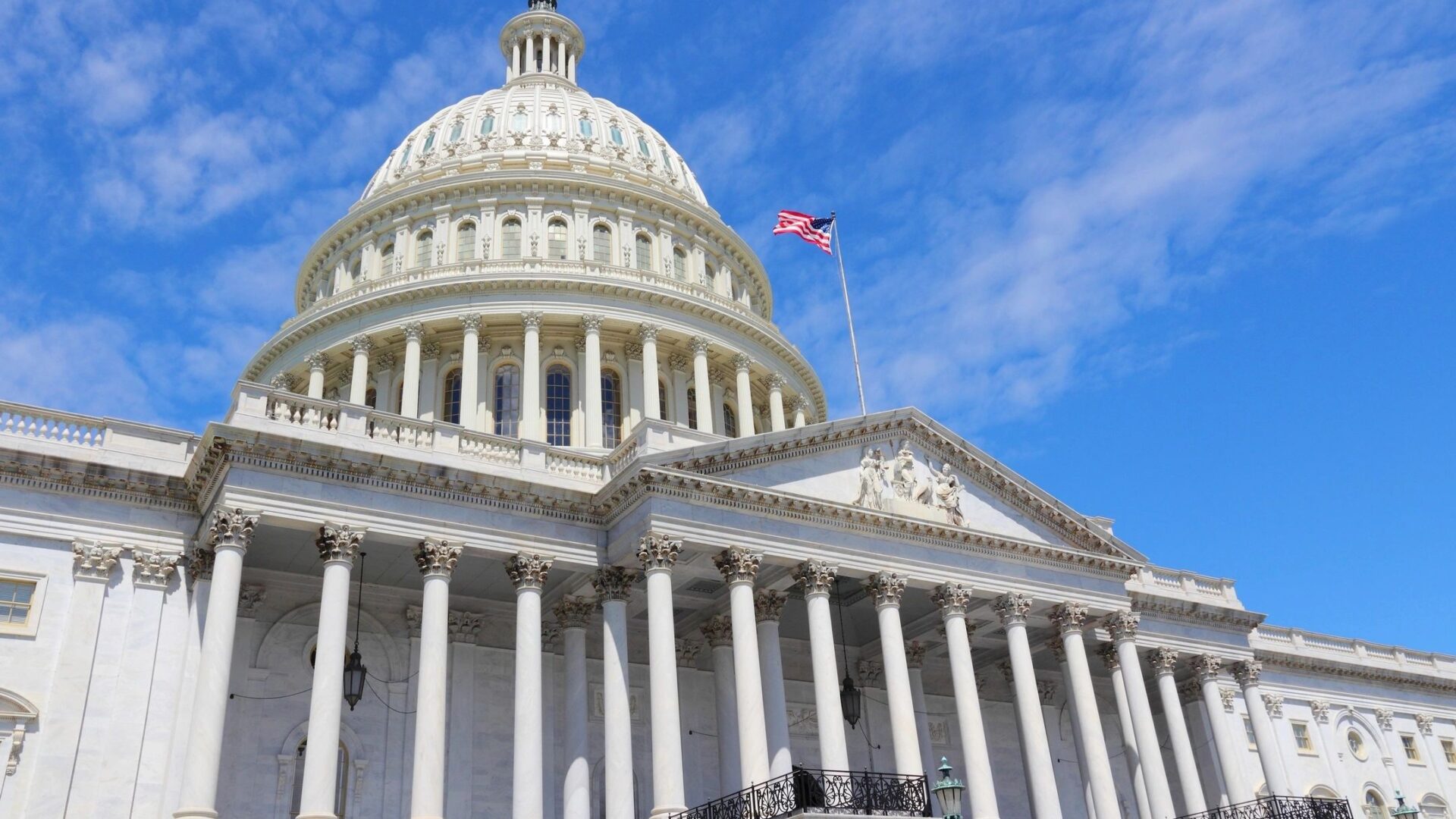 It is time to make it right

It has reached its nadir today with the Ginsburg replacement.

Good and moral men do not set a standard one year and completely ignore it later when it better serves their purposes.

Good and moral men do not have to diagram sentences and do verbal contortions to try to make themselves less shameful.

We have seen very few good and moral men in the GOP these last 4 years as a corrupt grifter, bully, serial sexual assaulter, liar has run roughshod over our country, ignoring any norm or sense of decency and destroying Americans belief in our democratic institutions of rule of law, freedom to protest, and putting country over party.

Trump and his GOP have not played fair with their power. They have misused and abused it in an effort to protect their leader believing he will give them what they want.

It will be hard to turn back the destructive excesses of the Trump years.

Which is why Democrats —if they succeed in taking back the White House and Senate—need to use raw power themselves.

Ending the filibuster, increasing Supreme Court seats, passing legislation to hold Presidents accountable for criminal actions, depoliticizing the Justice Department, preserving and expanding the Affordable Care Act are just a few items that need to be dealt with.

If we have a change of power, those in power must be unwavering in using it to bring us out of our constitutional collapse.