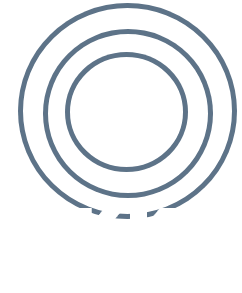 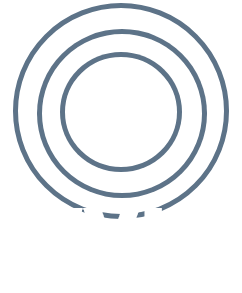 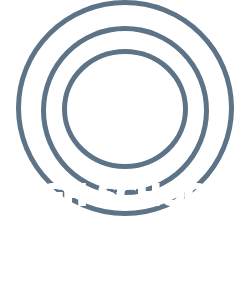 Who will win Superbowl LVII? 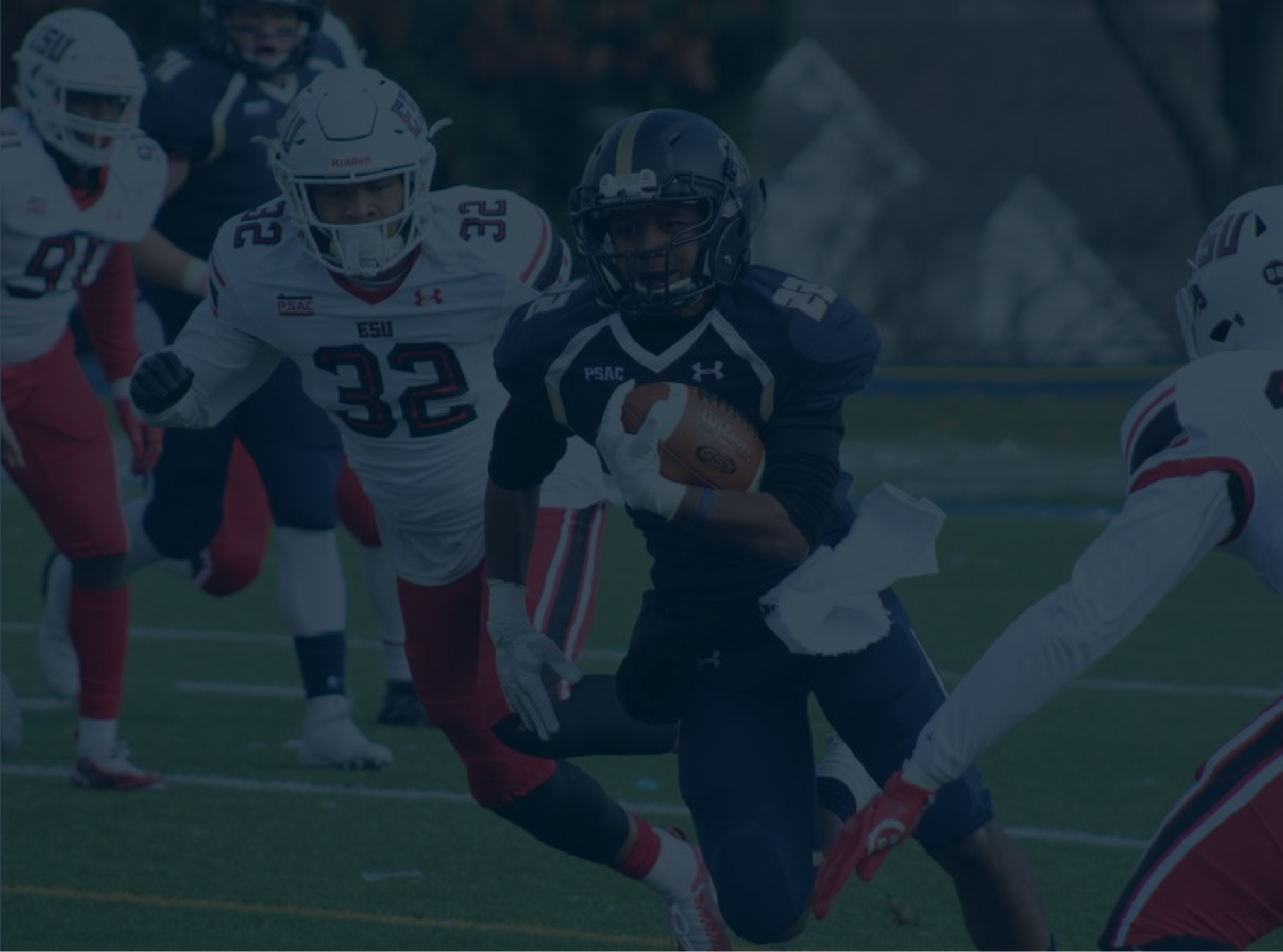 The mission for The Watchdog is simple – to offer the Upper Ohio Valley the day’s news, sports, and top topics – each and every day – and to allow the region’s residents to own a voice that will be heard.

As the Official Radio Station of the Ohio Valley Athletic Conference, every weekend – and several days per week – live coverage of local sporting events – high school football, basketball, wrestling, baseball – can be heard as well as college and professional sports.

THE WATCHDOG IS PROUDLY
AFFILIATED WITH

ADVERTISE WITH US TODAY

If you wish for your company’s message to reach the entire Ohio Valley region, then you should take advantage of the many advertising opportunities on The Watchdog.