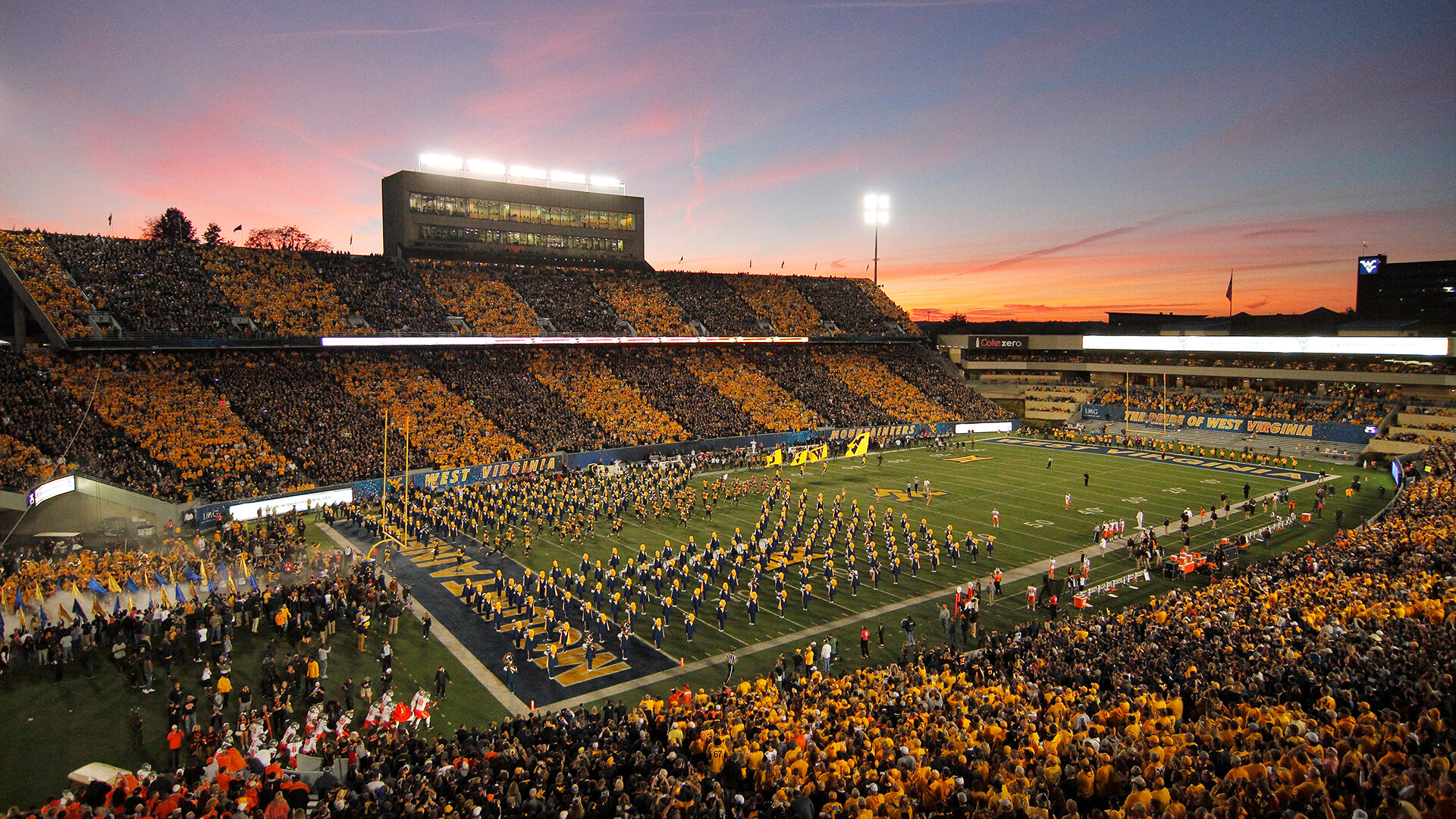 Watchdog is now an affiliate of Mountaineer Sports Network

WHEELING, WV – A long time community-oriented Ohio Valley radio station is now the home for WVU Sports in Wheeling, WV. The Mountaineers will now be playing on FM 98.1 and AM 1600 The Watchdog. The announcement was officially made on August 10th, 2020 on “The Watchdog Morning Show with Howard Monroe.”

“Sports, especially WVU Sports, is such an integral part of our daily lives here in the Upper Ohio Valley and we are extremely excited to announce this new partnership with Mountaineer Sports Network.” – Kayleen Clough, General Manager.

The Watchdog is also the Ohio Valley’s premiere radio station for live coverage of high school sports and is the official radio partner of the Ohio Valley Athletic Conference.

The Watchdog is comprised of two locally owned radio stations in Wheeling, WV. The stations have offered the Upper Ohio Valley a source for local and statewide news, sports and talk since 2004, while offering a platform for the community to express its voice. The Watchdog features live and local programming daily with Howard Monroe, Hoppy Kercheval, Bill DiFabio and Dave Weekly.