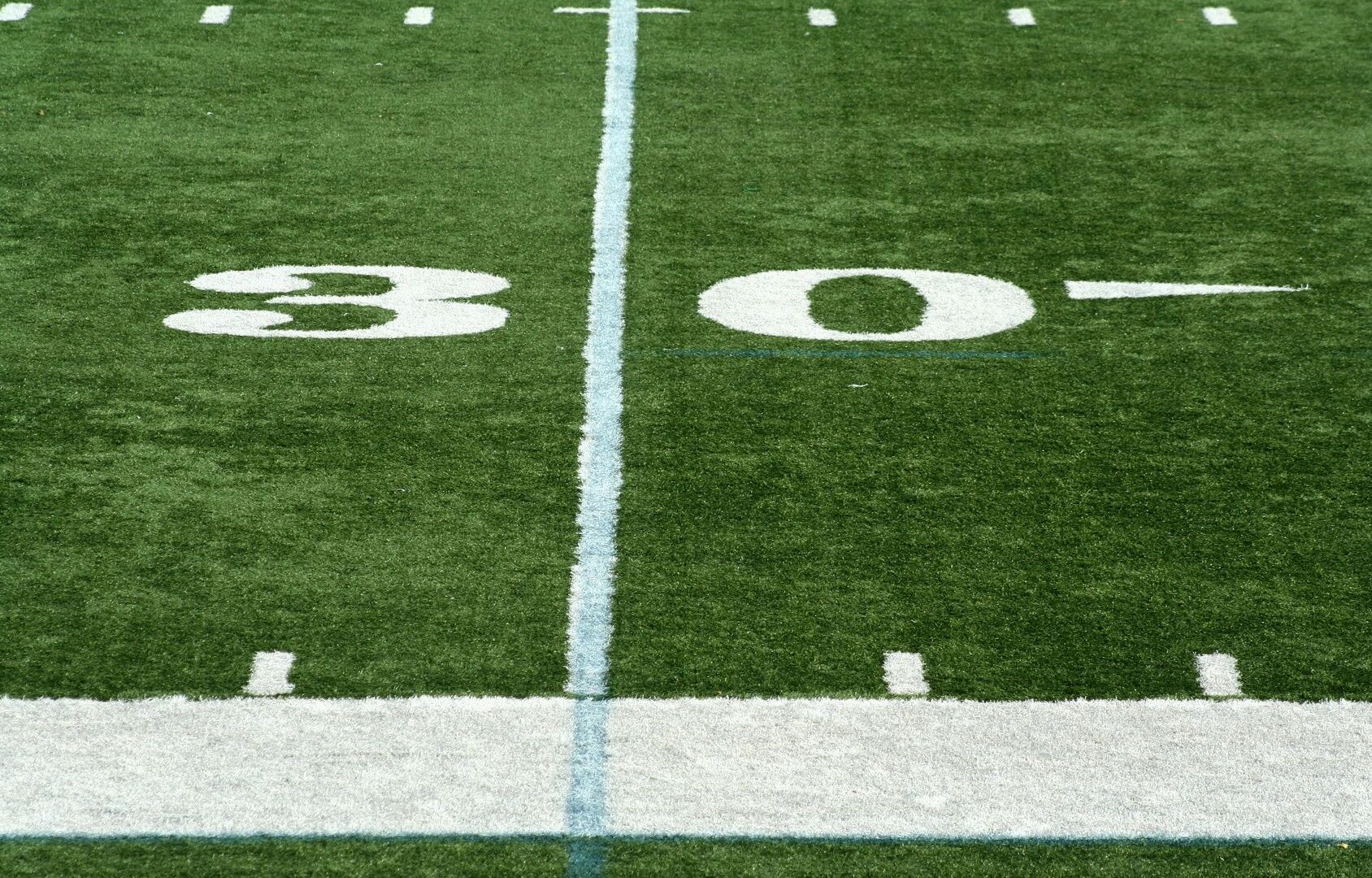 Messing with the map

Don’t worry. We probably won’t have any more weeks like the last one where we spent the entire week wondering if Wheeling Central could play football.

There was a lot of convoluted twisting and turning to finally get to the “yes” for Central to travel to Mann, including a demand from the Governor that Logan County override its own judgment in the matter.

I guess the contortions Justice has had to go through to ignore his own policies and guidelines so he can get to the result he wanted was just too much.

So he changed the maps…again.

The new maps are a sea of green —not the multi-colored pastiche we’ve been used to. They are now done with a new calculation that allows a percentage positive number for each county rather than the previous method.

“This looks a whale of a lot better to me” the Governor said while holding up the new, nicely green map. Making it clear, what he wants is for us to SEEM be better, but not actually GETTING better.

Because “football”, ya know.

The map was first created to provide an easy-to-see view of where we are as a state for coronavirus spread. It was based on a map and metrics from Harvard Global Health Institute.

But Justice and his team have tinkered, tweaked, modified, “massaged”, and made exemptions that have moved the Mountain State map far from the Harvard model.

The school-controlling map is based on 2 day old data when it is released.

When the Governor felt too many schools had gone into the “orange danger zone”, he added a new color, gold, to keep them out.

He proposed a way to let athletes in “danger zone” categories play—against his own guidelines. The counties involved rejected it.

When the Logan County school board wanted to act cautiously, the Governor overrode that local decision and forced them to play. When some religious schools failed to follow guidelines, he decided to exempt non-public schools under certain guidelines. The largest of those-the Diocese of

The new “lots of green” map is really useless as a tool to understand the real spread of COVID.

But the Governor won’t have to do as many pretzel twists to “let the boys play”. And that apparently passes for leadership under Jim Justice.